I took the girls to the Museum of the Cape Fear Complex a few months ago, and we walked through the ruins of the Fayetteville Arsenal. We’ve walked through Arsenal Park a half dozen times over the last couple of years, but this was the first time I stopped to read the signs posted around the ruins.

Since I’m not from the area, I never realized the site played a crucial role in the Confederate war effort during the Civil War. Nor did I know that this inconspicuous site drew Sherman and his troops straight into the heart of Fayetteville.

The History of the Fayetteville Arsenal

To strengthen American defenses after the War of 1812, the government approved a bill to provide Atlantic coastline states with Federal arsenals. Hoping to secure a centrally located arms depot for North Carolina, Bladen County Representative James McKay introduced House Resolution #374 for the inclusion of an arsenal in Fayetteville.

In 1836, Congress appropriated funding for the North Carolina Arsenal. The cornerstone was laid two years later, on April 19. The main building was centered in the compound and surrounded by a protective wall featuring massive iron gates and octagonal towers in its four corners. Workshops, officer quarters, and barracks lined the arsenal walls.

The arsenal compound was completed in 1853 but not equipped until 1857. Due to poor transportation, the depot served as a storage facility until the Civil War.

The Arsenal During the Civil War

The Civil War broke out on April 12, 1861, when South Carolina rebels captured Fort Sumter. In response, President Abraham Lincoln ordered NC Governor John Ellis to send troops to take back the fort. Instead, Ellis pledged loyalty to the Confederacy.

When the Confederate troops arrived at the arsenal, Union Lt. DeLagnel realized his men were outnumbered. Federal troops surrendered without incident on April 27, 1861. The capture of more than 34,000 stored arms provided weapons for thousands of Confederate volunteers.

After seizing the North Carolina Arsenal, Ellis offered to transfer the property to the Confederacy. President Jefferson Davis accepted the offer and asked Virginia to loan rifle machinery to Fayetteville. In July 1861, a Confederate officer took command of the renamed Fayetteville Arsenal and Armory.

Rifle machinery arrived from Harpers Ferry in October 1861. More than a hundred workmen from Virginia and their families followed. Captain Samuel A. Ashe oversaw a 500-building expansion in 1863.

Fayetteville became the second-largest producer of rifles in the South, manufacturing 10,000 Fayetteville Rifles during the war. At the height of production, the arsenal produced a range of weaponry, including rifles, carbine pistols, cartridges, swords, and bayonets.

The Fayetteville Arsenal’s importance to the Confederate war effort made it a priority to General Sherman during his infamous March to the Sea.

Sherman’s March to the Sea

In 1865 Confederate Col. Childs realized Fayetteville was one of Sherman’s primary targets. Childs ordered the construction of earthworks for the city’s defense. Meanwhile, Confederate troops hid the rifle machinery and moved stored artillery and equipment out of Fayetteville.

The earthworks did little to help the battle-weary Confederate forces, who were overwhelmed by the Union’s numbers. Sherman entered Fayetteville on March 11 and took possession of the arsenal. He ordered his troops to raze the facility. Using railroad rails, Union troops knocked the buildings down and set fire to the remains.

The Arsenal House is the only structure that survived Sherman’s fiery wrath. Union troops left the rest of the Fayetteville Arsenal in ruins. Stone foundations can still be seen and illustrate the destruction of the Civil War – while the nearby “ghost” tower puts the size of the rest of the site in perspective.

The Fayetteville Arsenal is part of the Museum of the Cape Fear Historical Complex. Located at 831 Arsenal Avenue in Fayetteville, the historic site is open daily from 10am to 5pm. Admission is free. 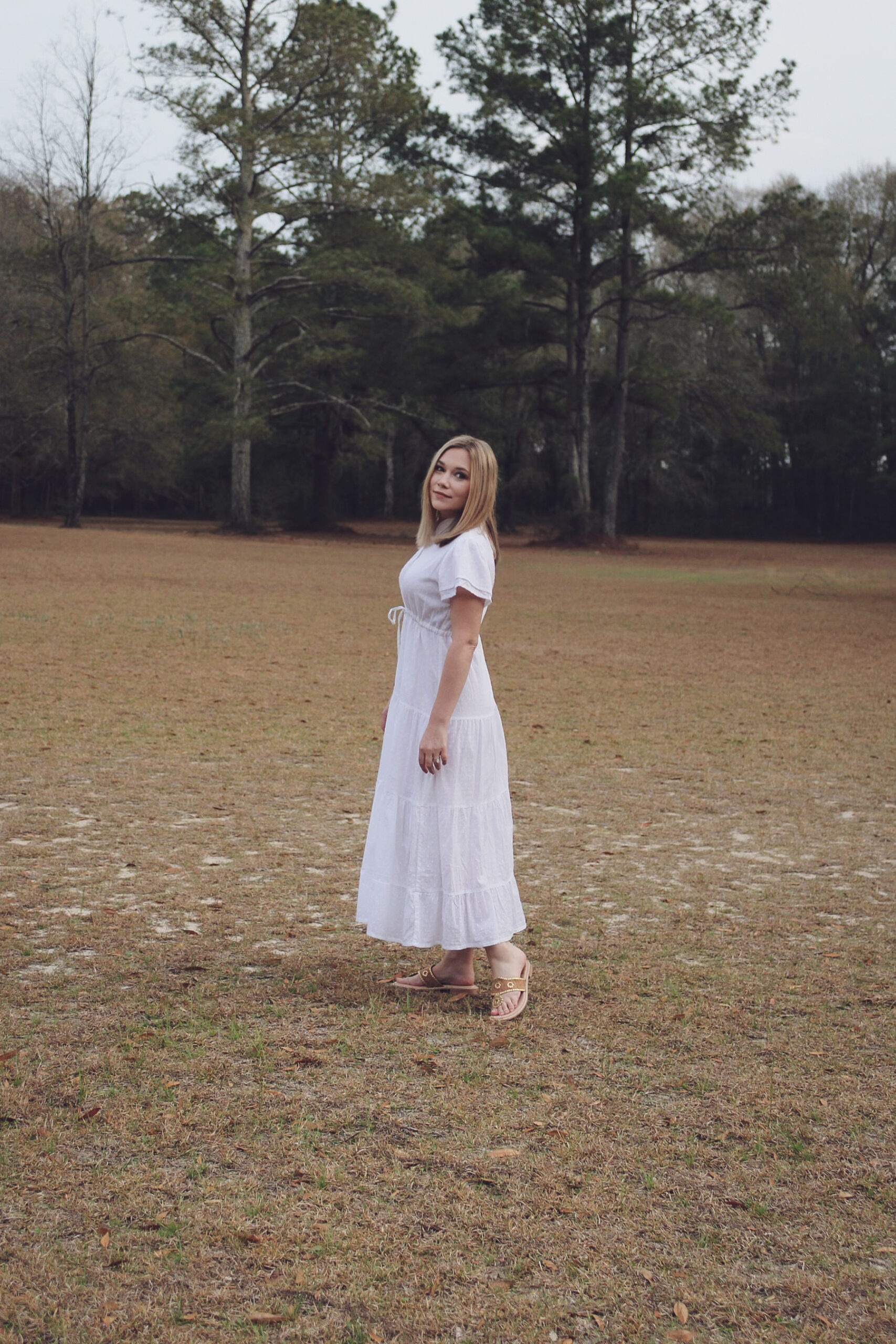